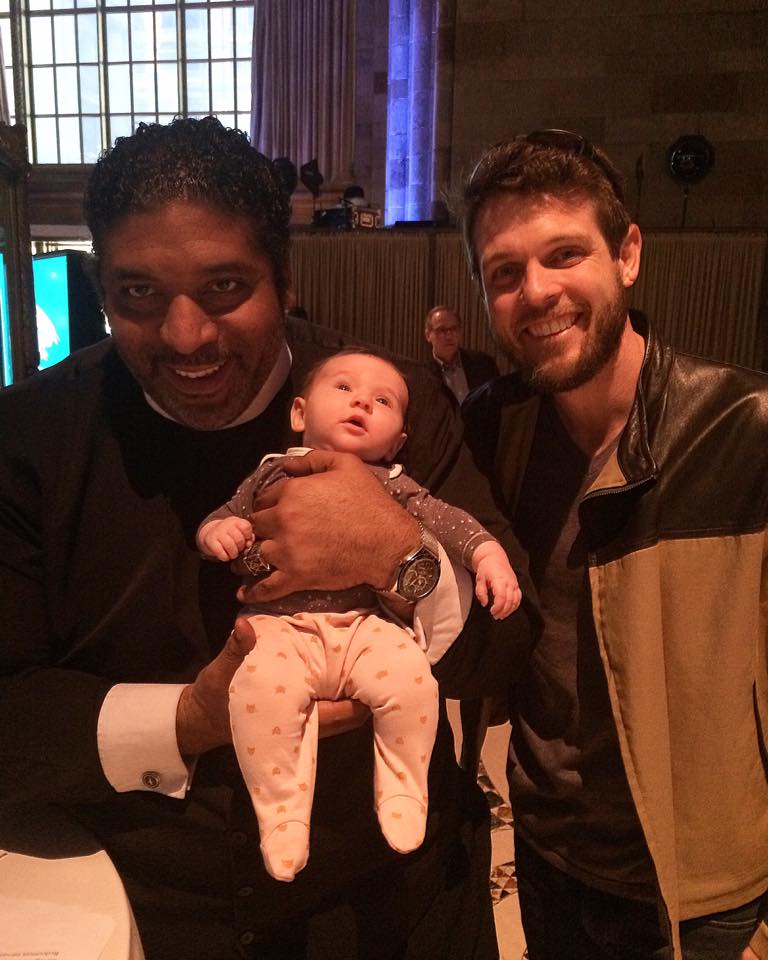 Fight Poverty not the Poor

“I think it is necessary for us to realize that we have moved from the era of civil rights to the era of human rights. When we see that there must be a radical redistribution of economic and political power, then we see that for the last twelve years we have been in a reform movement…That after Selma and the Voting Rights Bill, we moved into a new era, which must be an era of revolution…In short, we have moved into an era where we are called upon to raise certain basic questions about the whole society.”

Shortly after that speech, Dr. King announced he would bring together poor people from across the country for a new march on Washington, a march to demand better jobs, better homes, better lives than they were living.

We are coming to demand the government address the problem of poverty they said.

The Poor People’s Campaign of 1968 was never fully realized; King’s death was a significant factor.  In 2018, we are coming again, asking the same questions about inequality, poverty, and class.

The Campaign kicks off on May 13th and includes 40 days of nonviolent action.

I was first drawn to the Poor People’s Campaign because one of the Co-Chairs, Rev. Dr. William Barber, is someone I’ve been following since he began the #moralMondays movement in North Carolina.

Dr. Barber is pictured here with my youngest at 7 weeks at the Lives Of Commitment 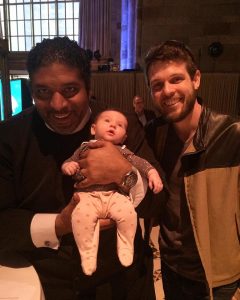 breakfast benefit for Auburn Seminary. (I highly recommend this benefit breakfast, you will not leave uninspired to change the world).

I am trying my best to find time to join the efforts of the dedicated, seasoned, freedom fighters and justice warriors leading efforts here in NYC.  If you believe our country is in a deep state of crisis, in need of a moral analysis based on our deepest religious and constitutional values are looking for something to put your energy and hope behind, I strongly encourage you to check out the Poor People’s Campaign in your town or state.

I believe this is the movement of our generation.

Have you heard of the PPC?  Are there other movements you are rallying behind that touch multiple societal and moral failures that I should know about?