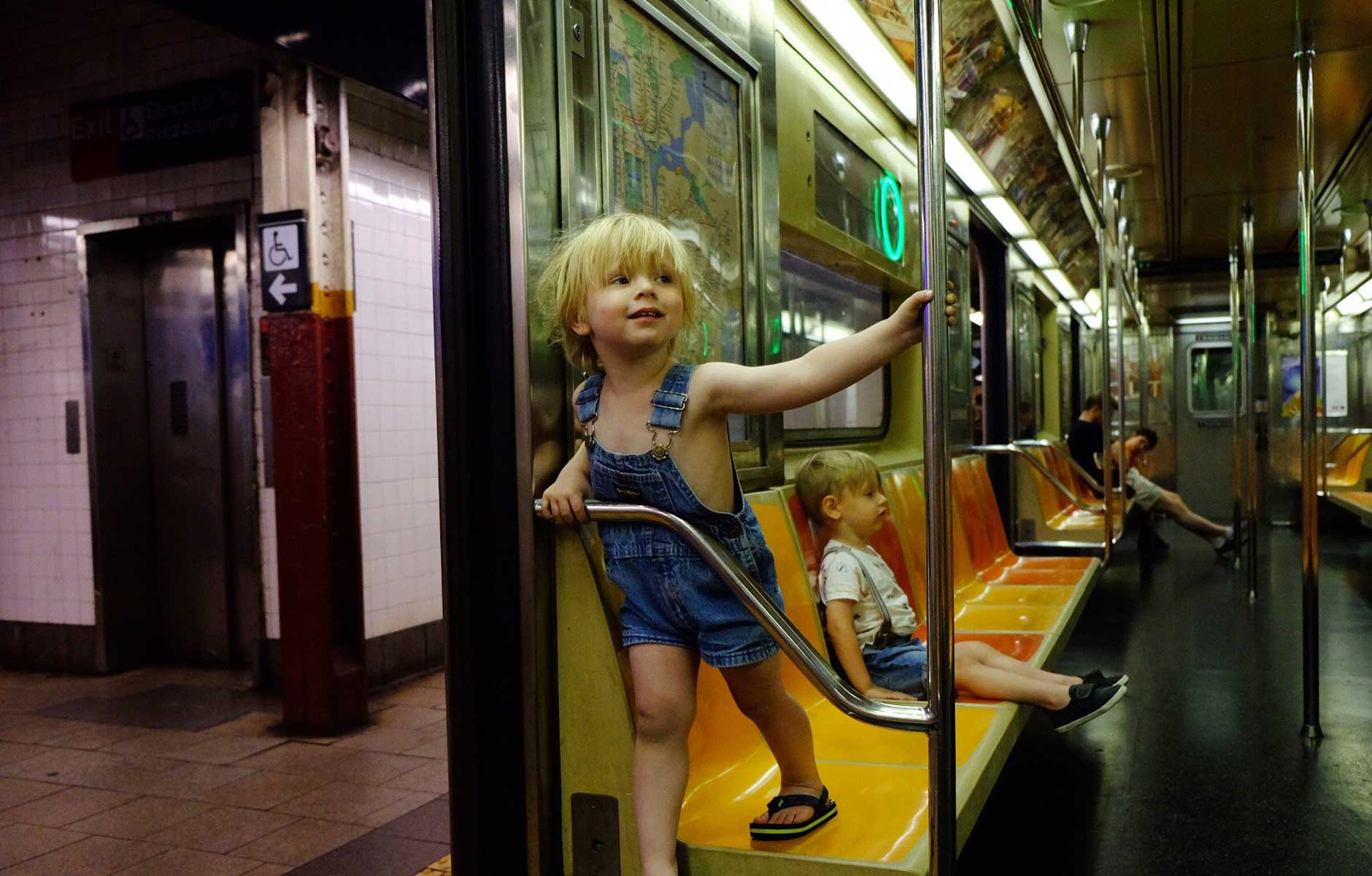 Because we live in a large metropolitan city and don’t rely on individualized transportation, we are in contact with people living without a home on a routine basis.*

There are many different reasons for the continual rise in homelessness in NYC, but the number one reason is that the gap between living wage and housing costs keeps widening.

We are conditioned to be inclined to “fix” people who we deem as less than. In this instance, to “fix” the person who needs a roof over her/his head. I agree that homelessness is a societal sin (Lara Stivers in “Disrupting Homelessness” says it best), but yesterday my son reminded me of a gem that is paramount to any justice work.

We must never assume that we know what is best for another person.

After plugging his nose and asking what “that smell” on the F train was yesterday, I told Zane that the smell was coming from that man who doesn’t have a home and thus doesn’t have anywhere to take a shower.

Why doesn’t he have a home?

There are many reasons he doesn’t have a home, Zane. (At this point, he’d moved on to the 80’s style boom box across the platform blaring Miley Cyrus because who wouldn’t.)

When we got off the train in Brooklyn, I revisited our conversation.

Zane, what do you think about that man who doesn’t have a home?

Well, I think he has a magic wand that he uses to make a beautiful home for himself.

I may or may not have wiped away some tears from my eyes on Court Street.

Not because we as a society should shy from working towards a world where all have enough & shelter is elevated as a human right, not a luxury, but because Zane was a profound reminder at that moment that we just don’t know.

We just don’t know what “the other” desires. Maybe he does have a magic wand that turns his subway car into a beautiful home every night. Or maybe his wand takes him to the country of his birth to sit in the lap of the woman who gave him life. Maybe his wand gives him the motivation he needs to live another day. Or to ward off isolation & scorn.

We just don’t know. But we can imagine. And we can remember that what we assume someone needs may be the furthest thing from what they actually desire.

*In 2017, more than 129,803 individuals slept in the NYC shelter system. This includes over 45,000 children. My go to for assistance & stats on homelessness is The Coalition for the Homeless: @nyhomeless.

@habitatforhumanity has some great resources for talking about homelessness with young people, and some of my favorite children’s books are “Changing Places, A Kids Guide to Shelter Living,” by Judy Wallace and “A Rose for Abby” by Donna Guthrie. What else is on your list? How do you respond when your children inquire about people living without a home?