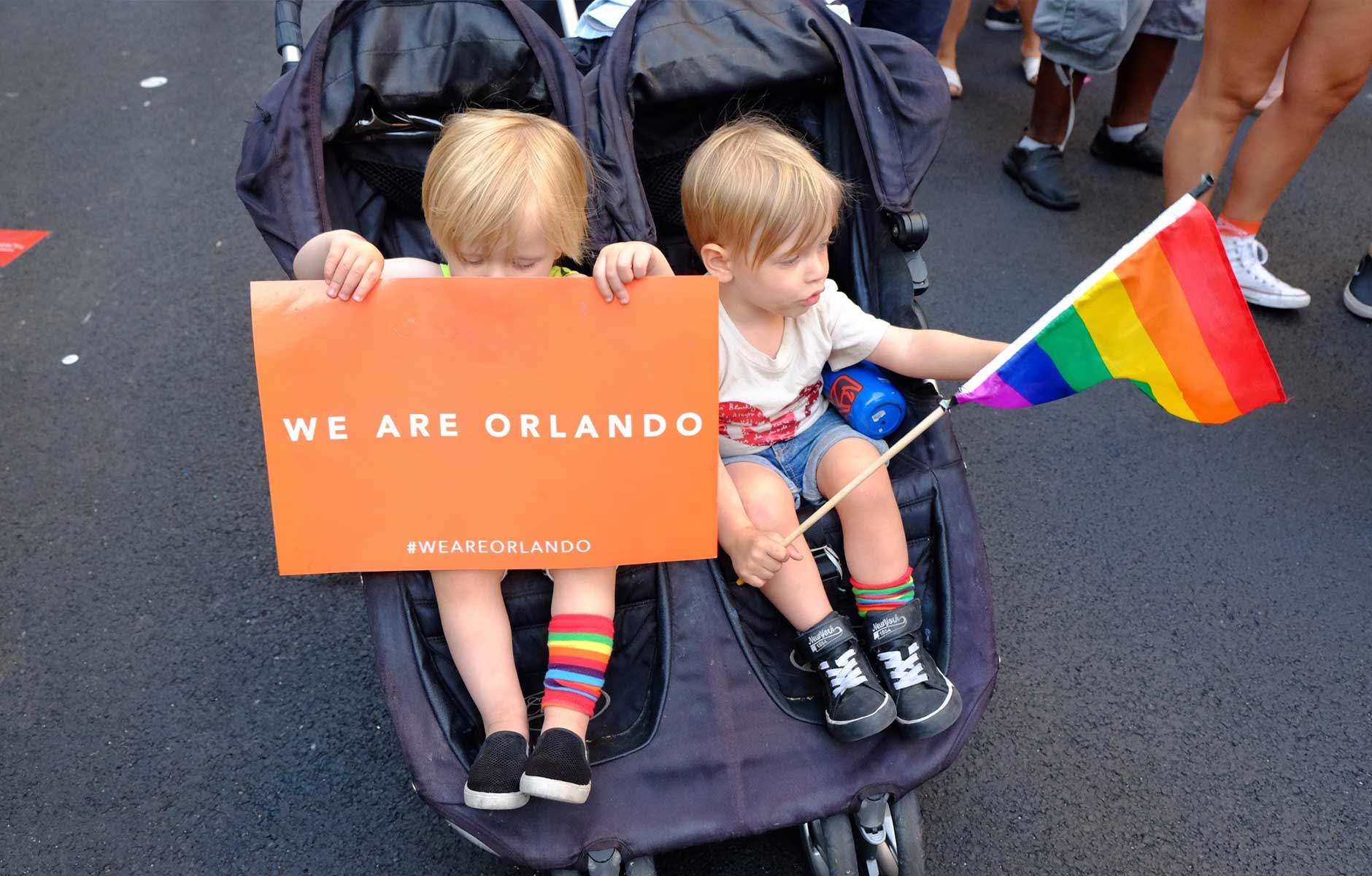 By Raising ImaginationJune 12, 2018Articles
No Comments

we remember. we mourn. we work. we imagine doing better.

Today marks the two year anniversary of the Pulse Nightclub Massacre in Orlando, Florida, killing 49 people.  In addition to another tragic instance of gun violence in our country, Pulse was an attack on our LGBTQ brothers and sisters, specifically the Latinx LGBTQ community.  The massacre occurred during Pride weekend, at a sanctuary-of-a-club for LGBTQ people.
Remembering Pulse means staying focused on the escalating climate of violence in our country against LGBTQ people, specifically transgender women of color, and actively working to promote love over hate.
How can we do this? I offer three suggestions.
1. When Tragedies Occur, Show Up.
When I heard of the Pulse massacre two years ago, I felt helpless. Then I read of people gathering at Stonewall 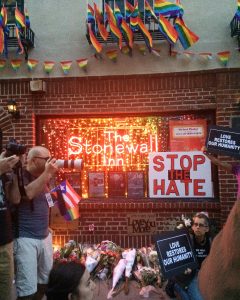 in the West Village for a vigil. I knew I had to go. I had no words and nothing to offer other than myself. But my presence mattered. It mattered because being there changed me. I stood shoulder to shoulder with gay, lesbian, bisexual, queer, and trans people who were intimately and deeply wounded. I saw their tears. That changes you. It changes your heart, it changes your mind, and it expands your capacity to imagine equality. Showing up also demonstrates solidarity; a clear understanding of our common humanity, liberation, and struggle.
2. Stay Informed & Inform Others.
Only those who have never been adversely affected by policies have the luxury of not engaging in politics.  How many times have you heard “I try not to talk about politics?”  Those affected harshly by policy, sometimes to the point of death, can’t not engage. Their very beings are attacked daily.  Imagining a better tomorrow means debunking the privileged understanding of citizenship that allows one blissful ignorance.  We must continually educate ourselves on policies and educate others as we do.
Sidenote: I am proud to say that both my parents, my sister Gentry and her fiance Mieko are actively involved with Georgetown Fairness, urging the passing of a Fairness Ordinance and prohibiting such discrimination based on sexual orientation and gender identity.  Look for ways to get involved in your town. Please let me know if you need help finding ways to plug in.
3. Involve Our Children
There is no better way to imagine into being a more accepting and loving world than by placing images, people, and conversations about equality in front of our young.  Representation matters. 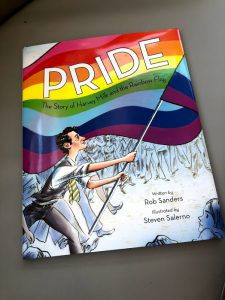 Children’s books are a seamless way to normalize different expressions of love. 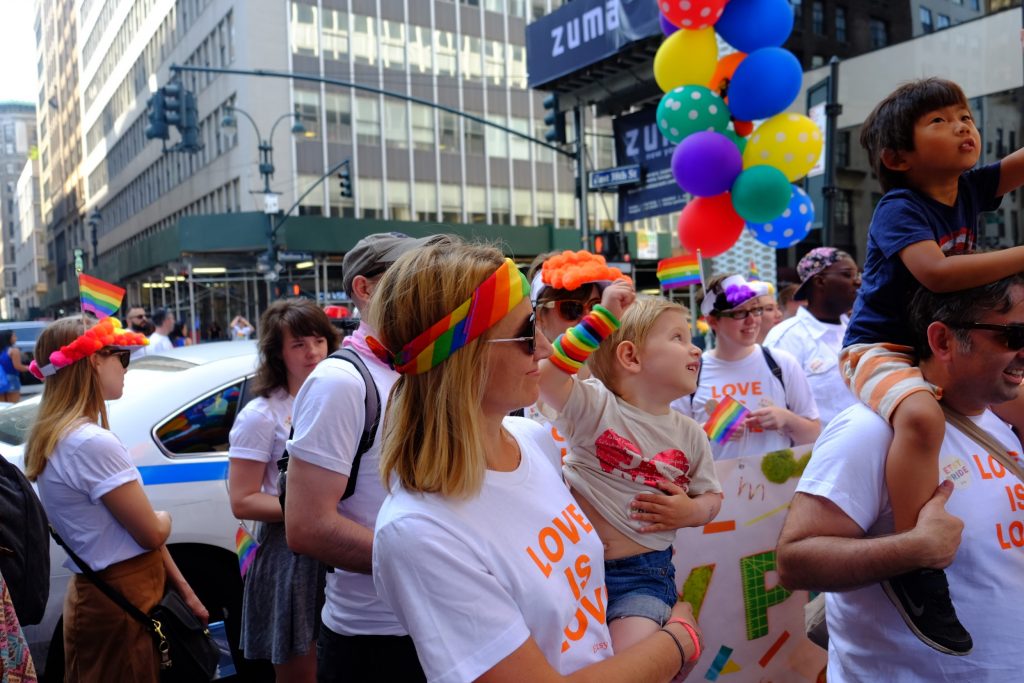 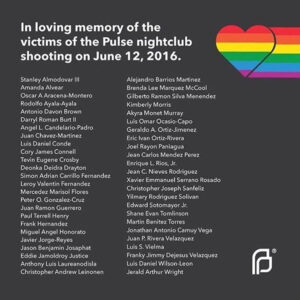 On this second anniversary of the Pulse Massacre, let’s remember.
Let’s mourn.
Let’s work.
and Let’s imagine doing better.
Will you?  What kind of world do you imagine? Thanks to Activist_Femme for listing the names of the brothers and sisters lost in Orlando.