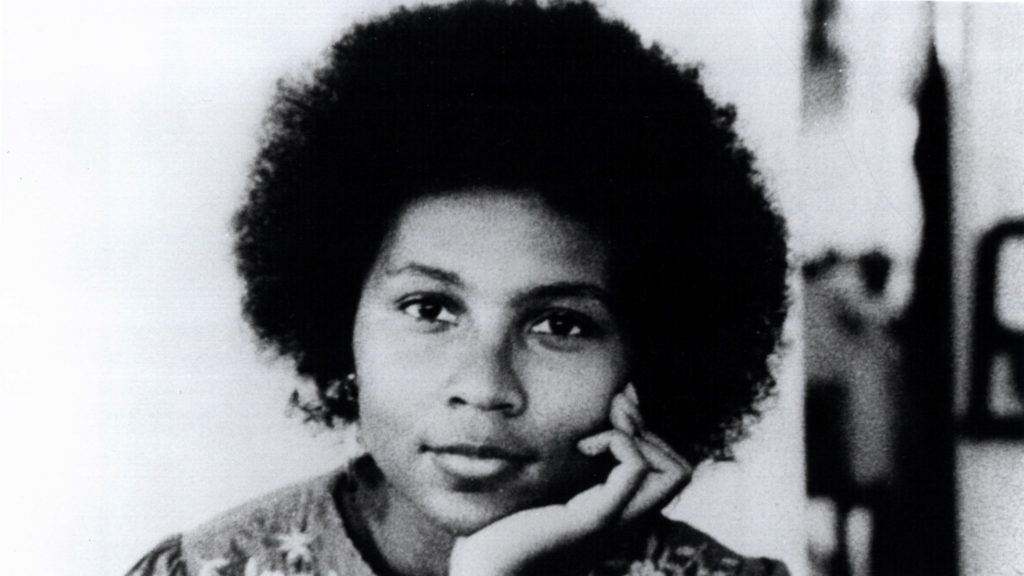 Patriarchy Has no Gender

This topic is so deep that one post is inadequate. I’ve hesitated writing this post for a long time — because there’s so much in my head, so many instances, statistics, things I’ve seen, experienced, and read, so much I have still to learn, that I’ve frozen. Further, I feel it’s impossible to begin with shared knowledge or understanding on this topic so I’ve done nothing. I don’t want to do nothing any longer — so while my post today is inadequate, the world I imagine is one where women band together first as women and secondly how we are raced because I believe this is our best chance of creating a world of equality and dignity. (I write “how we are raced” because race is a social construct, however moving forward I’ll say white women.)

Gloria Jean Watkins, better known by her pen name bell hooks, is a kick-ass Kentuckian, author of more than 30 books, 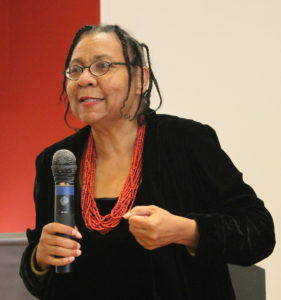 social activist, and founder of the bell hooks Institute at Berea College.  Hook focuses on the “intersectionality of race, capitalism, and gender, and what she describes as their ability to produce and perpetuate systems of oppression and class domination.” (Wikipedia) and is famously quoted with saying “the patriarchy has no gender.” I come back to this quote ALL THE TIME.

What does it mean? To me, it means that women, overwhelmingly white women, align themselves with whiteness first and their gender second and thereby uphold oppressive patriarchy.

Why do we do this? There are several reasons, but I believe it is largely a desire to align with power — power they perceive to be white and male (as it often is in our country). 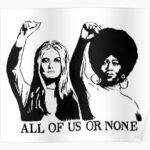 We saw this play out when Susan Collins voted YES for Brett Kavanaugh’s appointment to the Supreme Court.  While some gasped “how could she vote against the testimonies of assault of countless women,” others shook our mourning heads once again, resigning “Brett Kavanaugh’s confirmation was the ultimate affirmation of the patriarchy, and Republican WOMEN let it happen.”

Michelle Ruiz, in a recent piece for Vogue brillianty speaks to the notion that gender has no patriarchy:

“It’s become something of a bleak election night ritual: assessing the exit polls and seeing that white women voters overwhelmingly threw their support behind conservative Republican male candidates. Again. They did it for President Trump,who won an estimated 53 percent of the white female vote in 2016. And they did it with Roy Moore, accused of sexually predatory behavior, in Alabama’s special Senate election last year. And while there were many thrilling, historic wins for progressive women and women of color in particular in the 2018 midterms, as well as data showing that some white women are peeling away from Trump, white women overall rendered more disappointment.

The latest gut punches, courtesy of CNN polling: In the Georgia governor’s race, an estimated 75 percent of white women—more even than white men!—voted for Republican Brian Kemp, who is passionately pro-life, over Stacey Abrams, a staunch protector of women’s reproductive rights, while 97 percent of black women supported her. In Texas, 60 percent of white women cast their ballots for Republican Sen. Ted Cruz, a supporter of alleged assaulters President Trump and Brett Kavanaugh, over Democrat Beto O’Rourke, who is dedicated to improving women’s health care. (Ninety-four percent of black women backed O’Rourke.) The numbers were similar in the Florida governor’s race, where 51 percent of white women voted for Republican Ron DeSantis, who has voted against equal pay and the Violence Against Women Act, instead of Democrat Andrew Gillum, who wanted to protect no-cost birth control in the state. Just in case the pattern was unclear: Way more black women—82 percent—chose Gillum.  As sure as black women have proven themselves to be the often-underappreciated backbone of the Democratic party, white women voters are establishing themselves as maddeningly, confusingly . . . unsisterly.

As sure as black women have proven themselves to be the often-underappreciated backbone of the Democratic party, white women voters are establishing themselves as maddeningly, confusingly . . . unsisterly.  The numbers are disheartening and disappointing and, for some progressive white women, shame-inducing, that they are part of a demographic that has the power to decide key elections but continually uses it in favor of candidates whose policies are anti-women. We theorize and spitball: Are they so invested in their own white privilege that they simply don’t care about other women? Are they parroting their Republican husbands and/or brainwashed by Fox & Friends? Maybe and maybe. But either way, the rest of us shouldn’t be shocked, because if history serves, there is plenty of precedent for white women protecting their own power and status.”  (Read the full article here.)

Many of my friends hesitate to call themselves progressive, and definitely wouldn’t label themselves liberal. But would they call themselves feminists? HELL YEAH!  As a Kentuckian myself, I would do Bell a dishonor not to attempt to point out that one isn’t a feminist if the feminism isn’t

intersectional … that is if you don’t include race and class as part of your feminism.  Not only is it an incorrect understanding of feminism, but it’s also violent and harmful.

So what do we do?  We must call each other in.  We first name that this is happening. There is power in naming and hope in imagining an intersectional way forward. We must find common ground.  We need to have conversations with fellow white women, and talk about what we imagine for ourselves, our children, careers, schools, communities, and world.  I know we will find places of commonality – and it is there where we can begin to say — hey — we — yes you and me as privileged white women — will continue to uphold patriarchal systems until we begin to follow our sisters who aren’t raced as white into a different way forward.  This, of course, won’t happen overnight. It might not even happen in our lifetime.  But that’s no reason not to begin. If must start with conversations around family dinner tables, in the pickup line from school, and around the holiday party tree.  This isn’t easy. It’s uncomfortable and I am not good at it. But I can name it, and that is a start.

What books or resources do you have to aid in this conversation? I am learning a lot from the 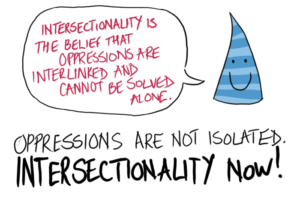 And I recommend the following books: 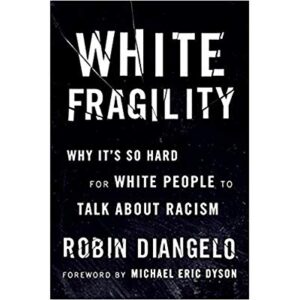 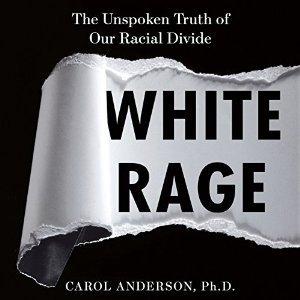 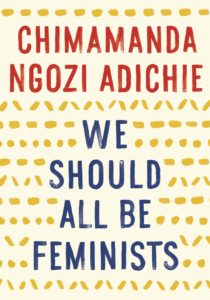 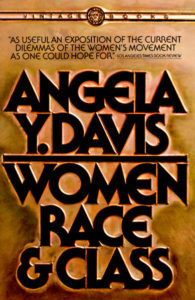 Happy weekend friends… here’s to having the hard conversations and imagining better. Together.