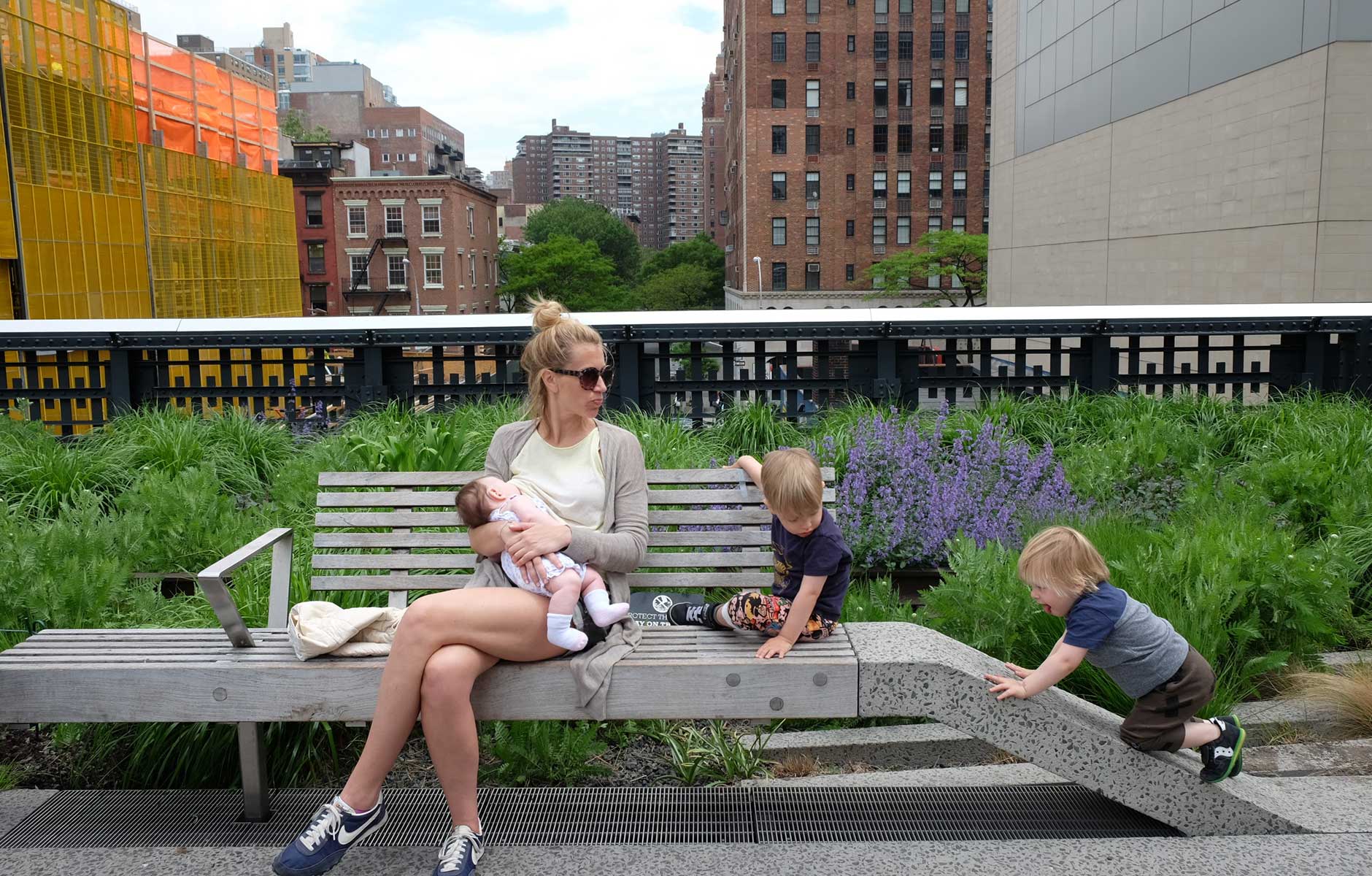 Wresting with the Maternal Pay Gap on Equal Pay Day

By Raising ImaginationApril 2, 2019Articles
No Comments

April 2nd, 2019  is the National Observance of Equal Pay Day. It is the day that averages together the incomes of all racial groups for the 80 cents on the dollar gender wage gap to signify how far into the year women must work to catch up to 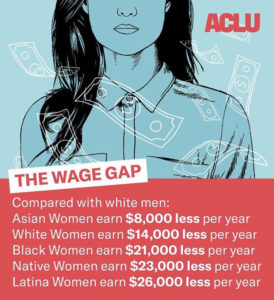 While an entire series could be devoted to the disparity in women’s pay based on ethnicity, today I’m focusing on a unique kind of pay gap – the maternal pay gap.
(While the maternal pay gap affects women across ethnicities, the degree to which it does is determined by ethnicity as well.)

What is the Maternal Pay Gap?

In their late 20’s to mid 30’s, a pay gap between men and women appears and increases rapidly over the next two decades – because it’s mainly during this time women have children (Claire Cain Miller, NYTimes, 2017).

Unequal division of work in the home, women not taking promotions or risks in preparation for the possibility of having children, and employers consciously or subconsciously holding back women because they assume they will become pregnant or “need” family leave contribute to the maternal pay gap.

“It’s logical for couples to decide that the person who earns less, usually a woman, does more of the household chores and childcare,” Sair Kerr, economist says to the NYTimes, “but it’s also a reason women earn less in the first place.  That reinforces the pay gap in the labor market, and we’re trapped in this self-reinforcing cycle.”

Mothers of the world – raise your hand if you find yourself somewhere in that cycle? 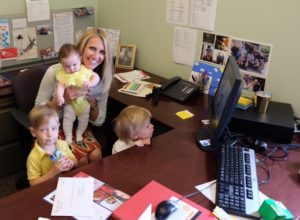 I left an arguably pinnacle job after having my third child because we just couldn’t afford fulltime childcare for three children in New York City. (A reality that encompasses much more than a pay gap, but no social economic issue exists in isolation.) My husband and I decided I would quit my job primarily because I made less than my husband….and thus the cycle is reinforced.

“Are you having more children?” asked a white male interviewer to my shocked face in a final interview for a (less than desirable job) last fall.
“I’m worried about her ability to do this job with 3 small children,” said another.
“Well, she has kids.” still another.

Mothers internalize and externalize such commentaries ALL.THE.TIME. Queue my interviewing in spankx to hide a 20-week belly.

But you chose to become a mother! Some might say.
Yes, I did. And I would absolutely do it again.

I can desire motherhood* AND imagine equality in the professional workspace in the same body.
And so should all women be able to do — but we’ve a long ways to being there.

*I recognize the privilege I have as a white, heterosexual woman of good health and sufficient means to own the decision to have children and to have been able to do so.

**A version of this article was first published on Raising Imagination April 10th, 2018. 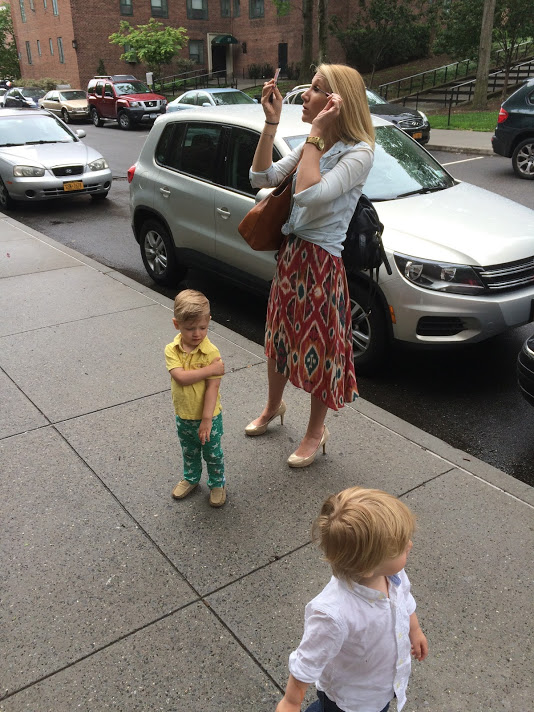